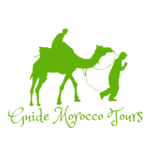 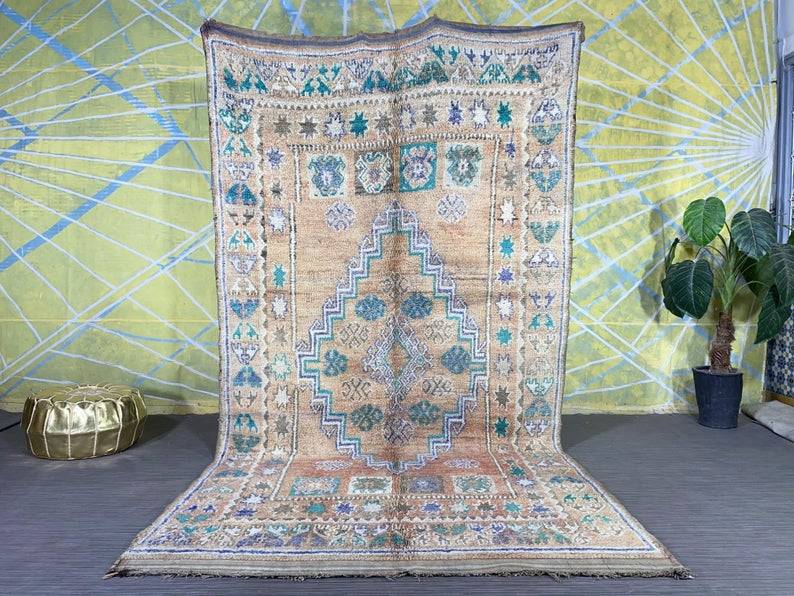 Moroccan Rugs Guide ,At A New Tribe, we’ve worked with the Berber people of Morocco for several years, both weaving our in-house made rugs and sourcing our one-of-a-kind antique rugs from them. We’ve learned a lot about the various tribes that make these rugs, as well as how to distinguish between different types of Moroccan rugs, during this period. The expression “Berber rugs” has recently gained traction. and is a term that is often used to describe the monochrome Beni-Ourain rugs, which have seen a recent revival The reality is that all Moroccan rugs are Berber rugs, as they are made by various Berber tribes in Morocco. Each tribe, on the other hand, has its own distinct style, which is often influenced by factors such as local resources, dyeing plants, and climate.

Moroccan rugs were traditionally made exclusively by women for use in their own homes, to decorate the floors and serve as seating covers, bed covers, or blankets during the colder months. The rugs are rich in symbolism and often tell the story of the woman who made them. Hand-weaving each rug takes about 20-30 days, and the design is always unique – no two are ever the same.

We wanted to share this glimpse into the fascinating world of Berber rugs with you, as well as clarify a little more about each style of Moroccan rug we carry.

The following is a list of some of our favorite styles of Moroccan Handmade Carpets.

Azilal rugs often use bold colors and patterns to tell tales. These sought-after creations, which originate in the high Atlas mountains, are single-knotted and woven in wool with intricate designs and symbolism. The natural color of the wool used in Azilal rugs is often a light shade of cream or white, and the rugs are then woven with brightly tinted wool colored by the regional flora.

READ More  MOROCCAN POUFS: EVERYTHING YOU NEED TO KNOW

Warm red, pink, and orange hues are popular in Boujad rugs. They are made using Berber tribes’ traditional knotting techniques, but with the knot pulled tighter, the rugs need less wool. This allows the weaver to produce the intricate geometric designs that are so characteristic of Boujad rugs. Natural dyes derived from flowers, berries, leaves, and henna are used to produce the colors, The Moroccan Boujad area Rugs is a wider area of Morocco rather than one small tribal location.

Beni Ourain rugs, on the other hand, have a lovely subdued color palette. Their light tones lend themselves perfectly to spacious minimalist homes, and their shades range from cloud white to sandy cream.Each rug is decorated with soft black or dark brown geometric patterns and lines and was created by the Beni Ourain tribe in the Middle Atlas. Every rug’s style is sometimes asymmetrical and mismatched, which adds to its charm.

Because of the varying temperatures in the Atlas Mountains, each type of Moroccan rug has a different thickness, and the Beni Mguild rugs from the harsh far western Middle Atlas area represent this in their plush, thick weave.Rugs in deep shades of blue, purple, brown, and red are often woven on vertical looms. The rugs can be flipped to expose the flat side during warmer months when the thick pile isn’t required, to adjust to seasonal changes.

Boucherouite rugs are one of the most playful and visually captivating styles of rugs, having evolved from a need for warmth in areas where wool is unavailable or unavailable.These rugs were made from fabric scraps and old clothes, and they’re a great example of practical recycling. Rag rugs are long-lasting, come in vibrant colors, and have a wonderful tactile consistency due to their distinctive texture.

Kilim rugs are a striking contrast that can be found in the desert tents of Berber tribes. Since the rugs are fully pileless and flatwoven, they are lightweight and compact. These thinner rugs are ideal for hotter climates and can be used to create a carpet that covers the entire floor space of a home. 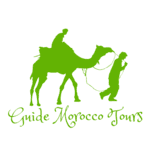 Guide morocco tours are an independent small business in morocco. The creator was born in The Dades Valley and has worked diligently to establish his name in the community at large, is widely respected by everyone who know him and the people he encounters, and his passion for his clients is apparent.