Casablanca city tours to enjoy amazing Касабланка (Касабланка) sightseeing tour in Full one day to visit the major sights in Casablanca City experiences guided tours in Casablanca with Morocco travel Holidays Company. See the enchanting mixture of modern and traditional influences that shape the city while visiting the Central Market, the Habous District, the Royal Palace, Mohammed V Square and Panorama visit the Hassan II Mosque.get ready and enjoy our amazing Casablanca city tour from the airport or hotels

the central market, and the district Habbous that have kept their authenticity. See the wall of the medina, a fortified 18th-century bastion, through the labyrinth of narrow streets lined with jewelers, barbers, and artisans. You will always find its skala and very impressive clock tower from the colonial period.

Finally, take the time to visit the majestic Hassan II Mosque, which was built from 1986 to 1993. Take a visit to The Hassan II Mosque, the second world’s largest mosque. It rises above the ocean on an outcrop northwest of the Medina, a vast building that holds 25,000 worshipers and a further 80,000 in the squares around.

things to do in  Casablanca day Trip:

Enjoy a Casablanca city tours to explore the enchanting mixture of the modern and traditional city visiting the Habous District, the Royal Palace, a panorama visit to Hassan II Mosque and more!

Take a FULL day in Касабланка (Касабланка) city. The Guided Tours In Casablanca starts with a discovery the sightseeing of Casablanca. See impressive architecture, wander through vibrant markets, Kornreich, and tour the splendid Hassan II Mosque on this beautiful coastal drive.

Our Recommended Morocco Tours and Day Trip from casablanca, morocco

This is just a suggested travel itinerary for Casablanca city tours and Casablanca city tour from airport operated by a trusted travel company based and owned by Moroccan owners. If this tour doesn’t meet your travel ideas we have a range of other tours from Casablanca designed to enhance your trip to Reizen Marokko, packages and personalized itineraries are our specialty and our services cover the whole of the country.

NOTE: THE Guided Tours In Casablanca IS AVAILABLE EVERY DAY WITH Casablanca DEPART 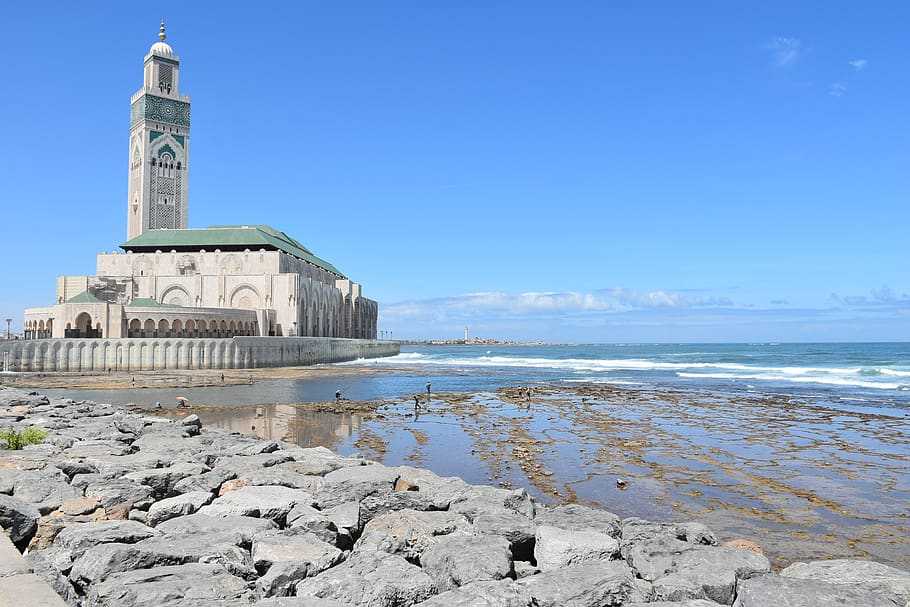 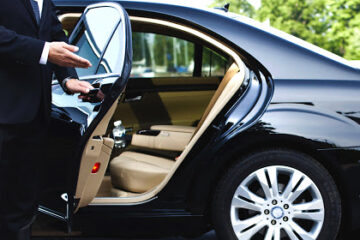 transfer casablanca marrakech If you are looking 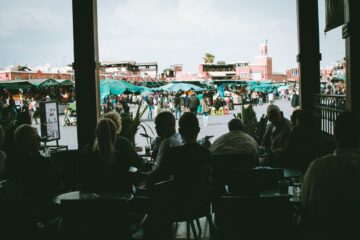 Beste familie Marokko Tour-Marokko Familie avontuurlijke vakantie
We use cookies on our website to give you the most relevant experience by remembering your preferences and repeat visits. By clicking “Accept”, you consent to the use of ALL the cookies.
Cookie settingsACCEPT
Manage consent

This website uses cookies to improve your experience while you navigate through the website. Out of these, the cookies that are categorized as necessary are stored on your browser as they are essential for the working of basic functionalities of the website. We also use third-party cookies that help us analyze and understand how you use this website. These cookies will be stored in your browser only with your consent. You also have the option to opt-out of these cookies. But opting out of some of these cookies may affect your browsing experience.
Necessary Altijd ingeschakeld
Necessary cookies are absolutely essential for the website to function properly. These cookies ensure basic functionalities and security features of the website, anonymously.
Functional
Functional cookies help to perform certain functionalities like sharing the content of the website on social media platforms, collect feedbacks, and other third-party features.
Performance
Performance cookies are used to understand and analyze the key performance indexes of the website which helps in delivering a better user experience for the visitors.
Analytics
Analytical cookies are used to understand how visitors interact with the website. These cookies help provide information on metrics the number of visitors, bounce rate, traffic source, etc.
Advertisement
Advertisement cookies are used to provide visitors with relevant ads and marketing campaigns. These cookies track visitors across websites and collect information to provide customized ads.
Others
Other uncategorized cookies are those that are being analyzed and have not been classified into a category as yet.
OPSLAAN & ACCEPTEREN