Day Trips from Casablanca To Fes | CASABLANCA TO FES TOUR

THE BEST Day Trips from Casablanca to Fes

Fez was the capital of modern Morocco until 1925. The city has two old medinas, the larger of which is Fes el Bali. It is listed as a UNESCO World Heritage Site and is believed to be one of the world’s largest car-free urban areas. Al-Qarawiyyin, founded in AD 859, is the oldest continuously functioning madrasa in the world. The city has been called the “Mecca of the West” and the “Athens of Africa”, we offer Best day trips from Casablanca to fes to explores fes city, With Our package Fes day trip from Casablanca you will have the chance to admire the instrument makers’ souk before arriving at the Mzara of the ancient sovereign Moulay Idriss situated at the place where he took the decision to build the town. Then you’ll arrive in En-Nejjarine Square and the cabinet makers’ souk. The magnificent carved Foundouk on the square houses the Museum of Wooden Arts and Crafts. Next to it, you can admire the most visited and revered attraction in Fès: The Moulay Idriss Zaouïa, Your walk continues on to Es-Seffarine Square, the coppersmith square, and then to the tanners’ quarter situated just before the Andalusian quarter with its mosque and the Es-Sahrij Medersa.

things to do on Fes day Trip From Casablanca:

EXCURSION FROM CASABLANCA TO FES included:

The drive will pick you up from your accommodation in Casablanca Morocco the drive to fes morocco, you will visit the sightseeing Fes Medina (a UNESCO World Heritage Site) by visiting the beautiful 14th-century Medersa Bou Anania On now to the renowned Tanneries on the bank of the Oued Fes, despite the strong smell it is one of the most picturesque souks in Fez. The medina is encircled by an unbroken line of ramparts and gates. A full-day tour of Fes includes La Madrasa Attarine, Nejjarine fountain, and the mosques of El Karaouyine, Medersa Bou Inania, and Baba Jloud. After exploring Fes head back to Касабланка (Касабланка).Fes day trip from Casablanca

This is just a suggested travel itinerary for Fes Day Trip from Casablanca operated by a trusted travel company based and owned by Moroccan owners. If this tour doesn’t meet your travel ideas we have a range of other tours from casablanca designed to enhance your trip to Reizen Marokko , packages and personalized itineraries are our specialty and our services cover the whole of the country.

NOTE: THE Private Fes Day Trip from Casablanca IS AVAILABLE EVERY DAY WITH MARRAKECH DEPART

Paid Upon Your Arrival Cash 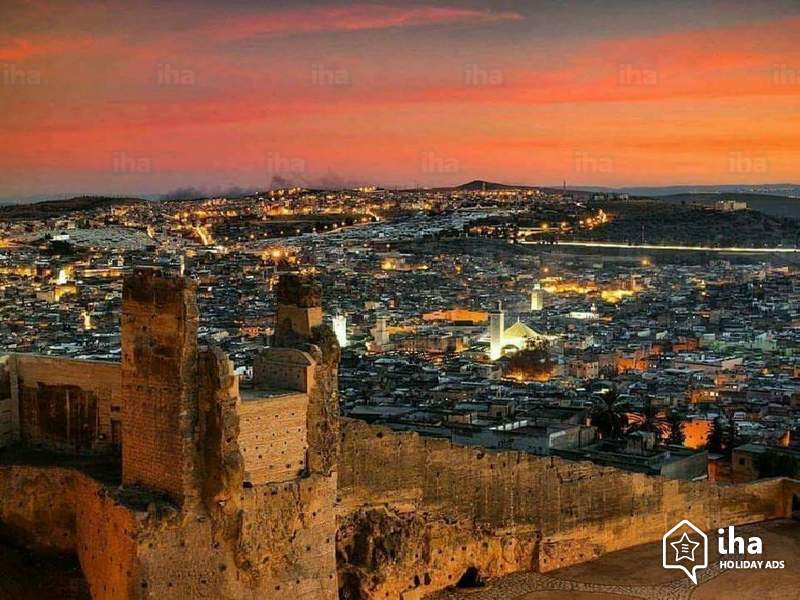 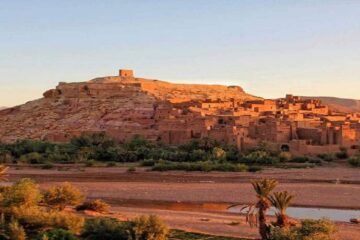 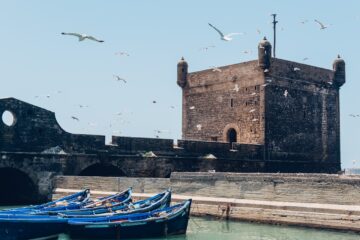 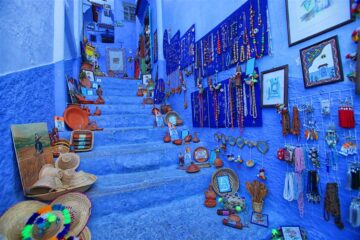 Chefchaouen 2 Days Trip From Casablanca|Casablanca To
We use cookies on our website to give you the most relevant experience by remembering your preferences and repeat visits. By clicking “Accept”, you consent to the use of ALL the cookies.
Cookie settingsACCEPT
Manage consent

This website uses cookies to improve your experience while you navigate through the website. Out of these, the cookies that are categorized as necessary are stored on your browser as they are essential for the working of basic functionalities of the website. We also use third-party cookies that help us analyze and understand how you use this website. These cookies will be stored in your browser only with your consent. You also have the option to opt-out of these cookies. But opting out of some of these cookies may affect your browsing experience.
Necessary Altijd ingeschakeld
Necessary cookies are absolutely essential for the website to function properly. These cookies ensure basic functionalities and security features of the website, anonymously.
Functional
Functional cookies help to perform certain functionalities like sharing the content of the website on social media platforms, collect feedbacks, and other third-party features.
Performance
Performance cookies are used to understand and analyze the key performance indexes of the website which helps in delivering a better user experience for the visitors.
Analytics
Analytical cookies are used to understand how visitors interact with the website. These cookies help provide information on metrics the number of visitors, bounce rate, traffic source, etc.
Advertisement
Advertisement cookies are used to provide visitors with relevant ads and marketing campaigns. These cookies track visitors across websites and collect information to provide customized ads.
Others
Other uncategorized cookies are those that are being analyzed and have not been classified into a category as yet.
OPSLAAN & ACCEPTEREN